At OverKlocked you pay for time spent playing games, not time spent in the center. That means whatever time you haven't used gets saved to your account for later use! We don't distinguish between time spent on Consoles or PC's.

If you're playing Smash Bros on the Switch and then decide you'd rather grind out some Solo-Queue in League of Legends, your account is only charged for the amount of time spent in our system. Just let one of our staff members know you're switching platforms! 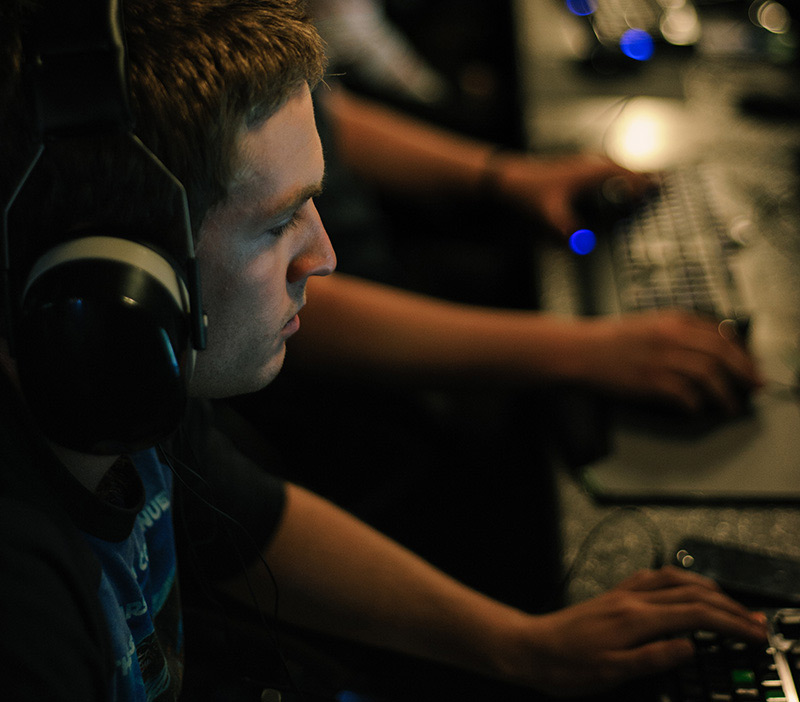 For those who are interested in gaming for longer, we highly recommend considering a Membership, for only $40. It provides incredible value and ensures you'll be getting the most out of your time with us.